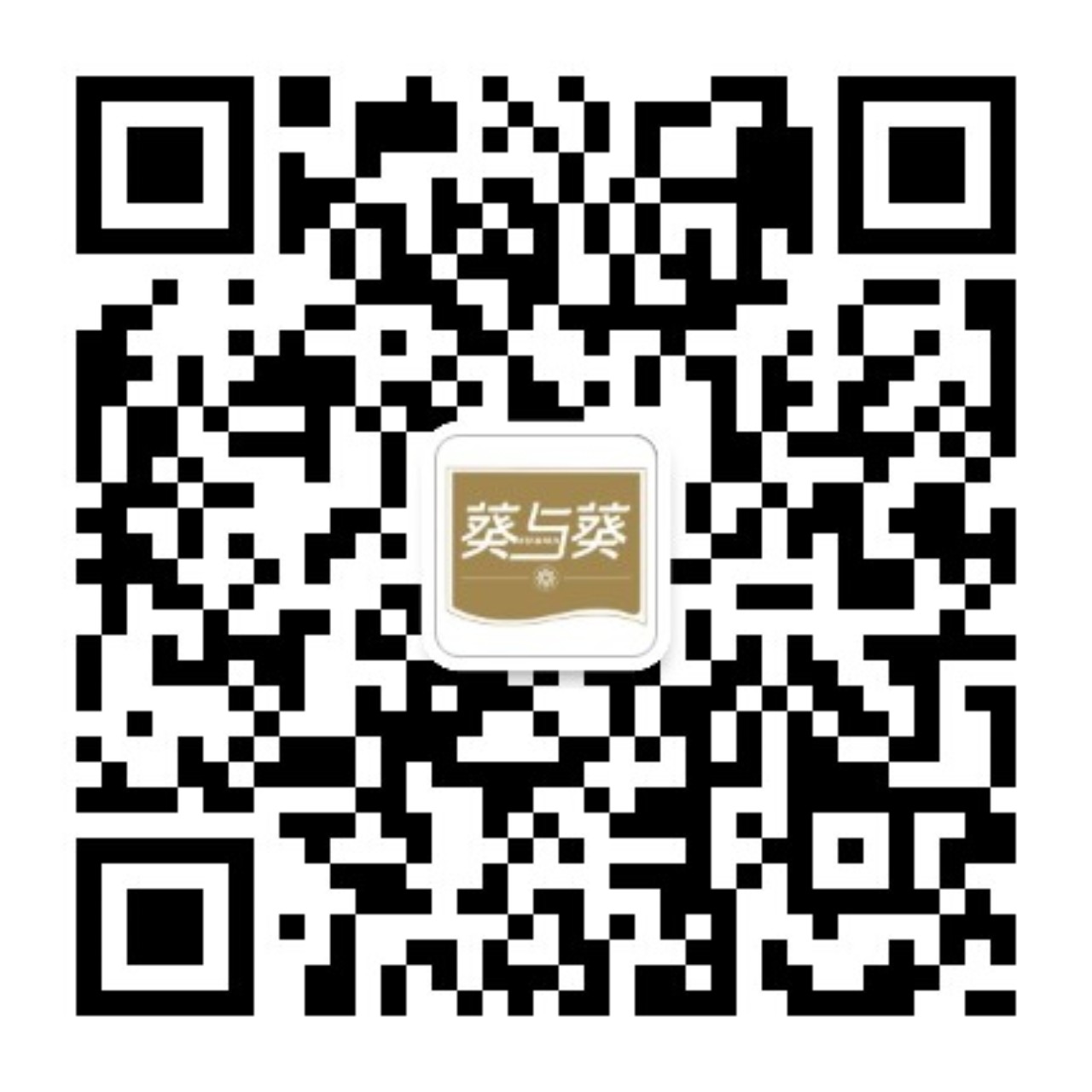 What are the clinical manifestations of gout?

Gout is more common in male, and the female patients only account for 5% of all patients with gout, and mainly are postmenopausal women. The natural course of gout can be divided into four phases, i.e. asymptomatic hyperuricemia phase, acute phase, intermission, chronic phase. The clinical manifestations are as follows:

Before onset of gout, most of the patients developed no obvious symptoms, or only the symptoms of fatigue, general malaise, and joint stabbing pain. The typical attack often occurs in midnight, and the patient will wake up by joint pain, which will intensify progressively and peak after about 12 hours, at this time, the patient will feel the pain of tearing, cutting or gnawing, which is unbearable. The involved joints and surrounding tissue will become red, swelling, get fever and aching, and the function will be limited, most of which will remit spontaneously after several days or 2 weeks.

The gout attack will disappear spontaneously after several days or several weeks, generally without obvious sequel, or with sequels of skin pigmentation, desquamation and itchy etc., after which is the asymptomatic intermission lasting for several months, several years or more than ten years. Most of the patients will get it again within 1 year, after that, the relapse will be more often, the joints involved will be more, and the lasting time of symptoms will be longer. Generally, the joints will be affected in the order from lower limbs to upper limbs, from distal small joints to large joints, and finally the figure, wrest and elbow joints etc. will be involved; but in few cases, the shoulder, hip, sacroiliac, sternoclavicular or spinal joints, as well as the periarticular bursa, tendon and tendon sheath etc. will be affected; the symptoms are tends to be atypical.

Subcutaneous tophi and chronic tophi arthritis are the outcomes of long-term significant hyperuricemia, for which a great number of monosodium urate monohydrate deposits under the skin, on synovial tissue, cartilage, sclerotin and periarticular soft tissue etc. Its appearance is subcutaneous yellowish white neoplasm with uneven sizes and poor and thin skin surface, and white powder or paste will be excreted after rupture of skin surface, which is not easy to heal. Subcutaneous tophi are usually developed with chronic tophi arthritis simultaneously. A large number of tophi deposited in joints will incur destruction of joint sclerotin, fibrosis and secondary degenerative changes of periarticular tissues etc. The clinical manifestations include persistent joint swelling and pain, pressing pain, malformation and dysfunction. The symptoms in chronic phase are relatively alleviated, but acute attack many happen.

Uric acid urolithiasis: The concentration of uric acid in urine increased and was up to the hypersaturated state, resulting in deposition of uric acid in urinary system and formation of calculi. The incidence rate of uric acid urolithiasis in patients with gout is above 20%, and this may occurs before development of gouty arthritis. Smaller calculi is gravel like and will be excreted through urine, which will be asymptomatic; the larger calculi will block urinary tract, resulting in renal colic, hematuresis, dysuresia, urinary system infection, pyelectasis and hydrops etc.

Acute uric acid nephropathy: The concentration of uric acid in blood and urine increased rapidly, and a large number of uric acid crystals deposit in kidney tubules, collecting vessels etc., resulting in acute urinary obstruction. The main manifestations include oliguria, anuria, and acute renal failure; lots of uric acid crystals in urine. It is mainly caused by malignant tumor and its chemoradiotherapy (i.e. tumor lysis syndrome) and other secondary causes.

上一篇：
Which parts are easy to develop gout?
How the main cause of gout- uric acid is generated
下一篇：